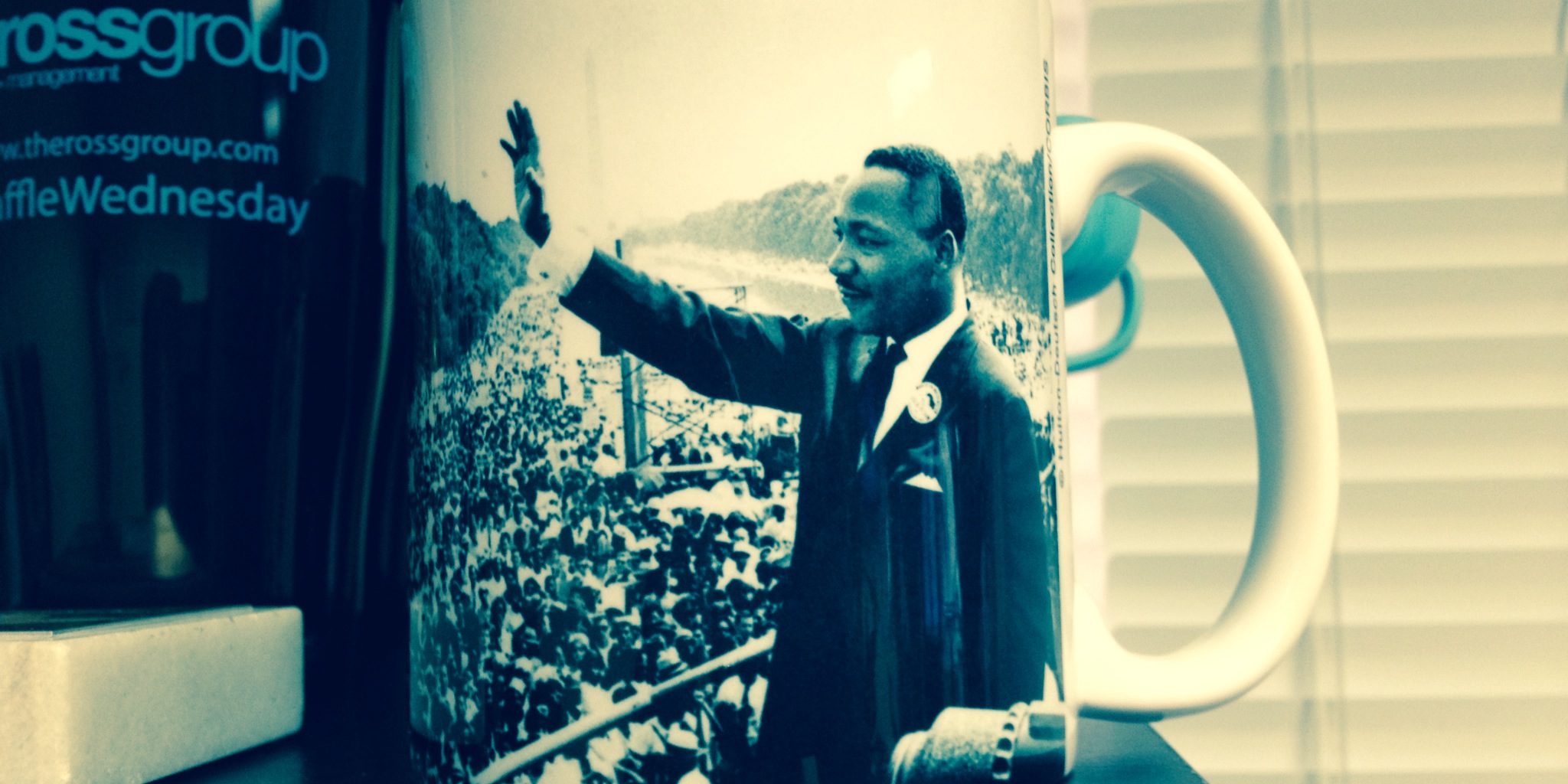 One of the most memorable parts of our Ross family six week road trip in 2012 was the day we spent walking through Dr. King’s childhood neighborhood. Sitting in Ebenezer Baptist Church were he first preached, standing in front of his home were he played as a child, walking to the firehall he would go visit, and the most emotional part of it all – spending hours at the museum erected in his honor and paying tribute to his many achievements.

He was a man of great intelligence, having skipped both the ninth and twelfth grades, entering college at age 15 and going on to study at Morehouse, Harvard and earning a PH.D from Boston University.

His “I Have A Dream” speech will be studied and admired for generations to come, yet his greatest contribution to be revered was his ability to love his brothers and sisters of all races without prejudice.

One of my favorties quotes from Dr. King is, “Faith is taking the first step even when you don’t see the whole staircase.”

What is your favorite Dr. King quote?